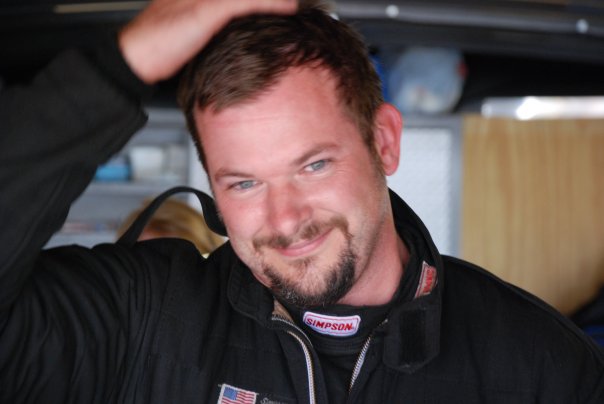 In our continuing series of the drivers of AVBBSS series we feature Doug Dietsch.

Doug Dietsch of Kalamazoo, Michigan has been racing since he was 13 years old in go karts, Formula Dodge, midgets and sprint cars. Over the past 8 seasons Doug has been one of the most dedicated non-wing pavement drivers in the country. Over that period Doug has picked up 5 wins, countless top fives, multiple championships and is the all time leader for fast times for the Spartan Speedway Sprints. Previously Doug was a two time Wolverine Outlaw Midget champion and ROY. Doug has competed in four Little 500s and is among the leaders for most laps completed over that span.

In 2019, Doug is planning a full schedule of non-wing and winged racing including the Little 500.

The AVBBSS series looks forward to seeing Doug Dietsch on the track this year as we travel Michigan and Indiana with the “Worlds Fastest Short Track Cars.”